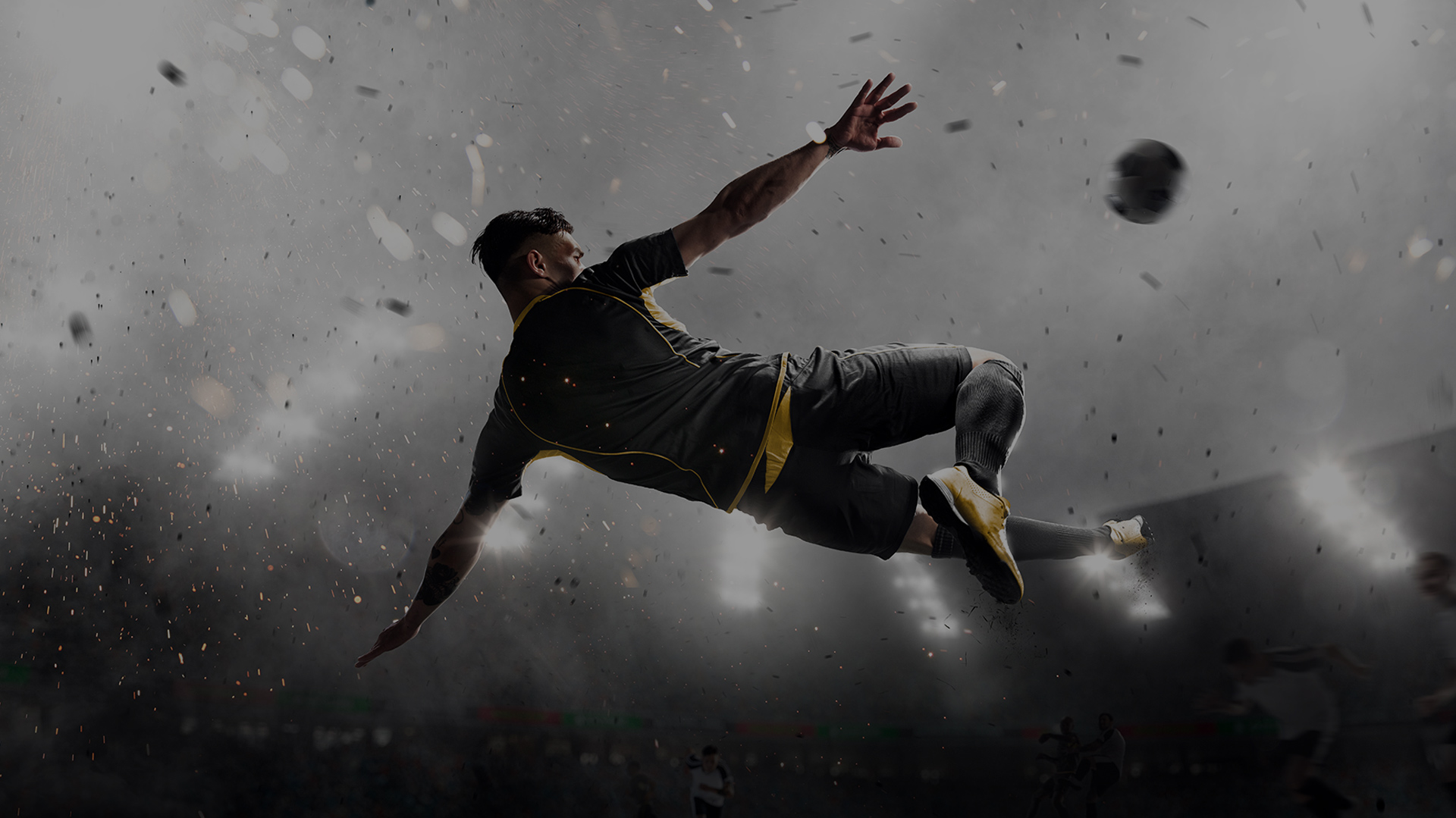 Please have these forms filled about before the start of the first game.

Promote an environment where youth can develop soccer and life skills in pursuit of excellence on and off the field.